How to Choose the Best Narrator for Your Story (Multiple POVs) 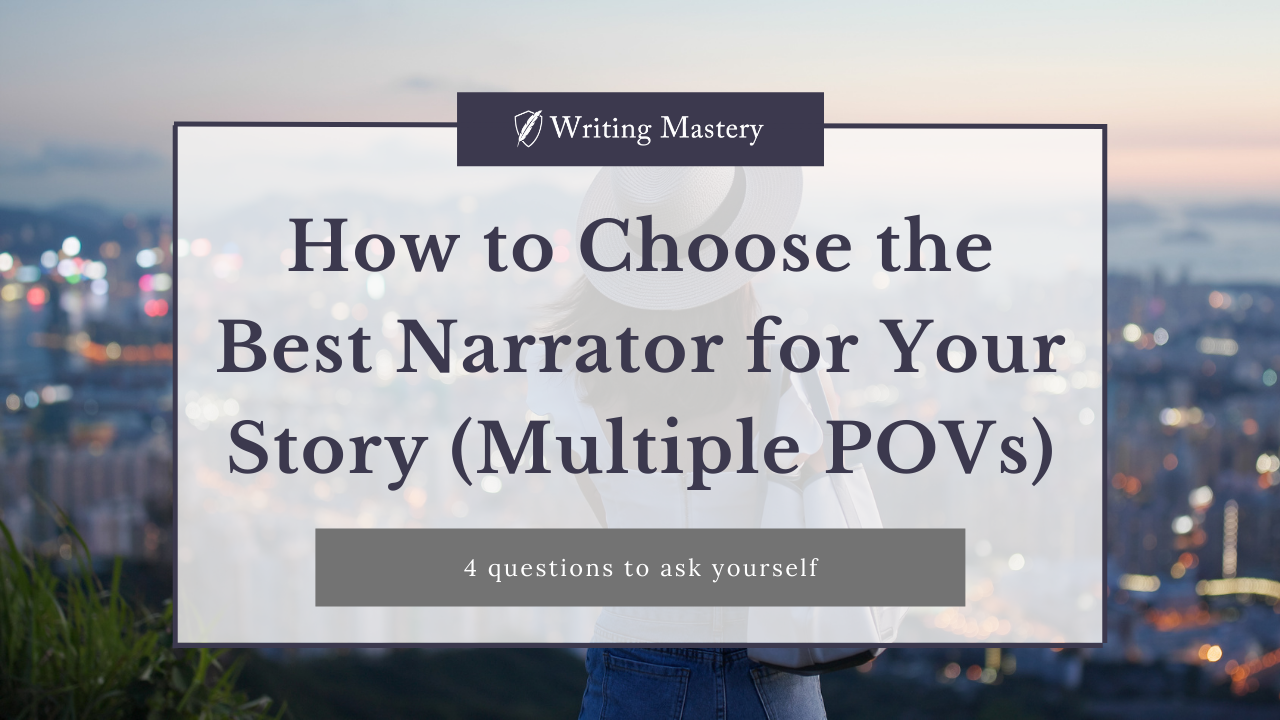 Crafting a story with multiple points of view can be one of the most fun and rewarding adventures for a writer. It gives you a chance to play with different voices and styles in the same project, and also allows you to show the same characters and events through different lenses.

But expanding from one point of view to multiple ones is more complicated than simply rotating your main characters. For your story to have the greatest impact, you need to know not only which viewpoints to include, but when to use them. But how do you know which character to give the helm to, and when? This post will give you four simple and effective strategies to choose the most powerful narrator for your scene every time.

A point of view narrator, or POV, is the window through which your reader sees your entire story. So it makes sense that adding more windows expands your story in amazing new directions. With multiple POVs, you can show events going on in different parts of the world. You can show different people’s internal reactions to the same circumstances or show a character in a drastically different light from one chapter to the next.

Who has the most to lose?

Whether your character is facing the danger of losing a career, a loved one, or a close relationship, the higher the stakes are, the more powerful the scene. But being inside the head of a character who’s watching someone else’s desperation lessens its impact. The person experiencing the emotional turmoil of this potential loss is a far more interesting headspace to be in, because their thoughts will go places that that outside narrator could never follow. Anytime you find yourself writing from the POV of a witness to a momentous event in your story, stop and ask yourself if someone else is experiencing it in a more personal way.

For example, in Mary Doria Russell’s The Sparrow, Emilio Sandoz’s relationship with God, which he holds highest in his heart, is put to the test during his disastrous expedition off-planet. During other characters’ POVs, we are only shown his physical injuries, but his POV carries the most weight when we see that the true stakes, for him, are whether his traumatic ordeal will end up costing him his faith.

Who has the most to hide?

Characters with secrets are excellent in stories with multiple POVs—and they’re a blast to write, too! These secrets can include feelings for another character, spying or working for the enemy, hiding a downward spiral in their life, or anything else that would be a Big Deal if it got out. The fun of reading multiple POVs is that when you’re in the head of the character without the secret, you catch all the moments where the secretive character does something to hide the secret—and the character you’re following suspects nothing.

Take Scott Westerfeld’s Leviathan. It follows the POVs of two characters: a girl disguised as a boy in the Air Service, and a fugitive prince disguised as a commoner. When the characters meet as enemies on the battlefield, it creates heightened tension to see if and how these secrets will be revealed.

Who will best introduce a new concept?

When introducing a new aspect of your world, you want to make it as easy as possible to understand. But if your POV character has no clue what’s going on, there’s a good chance your reader won’t, either. There are a couple of ways to approach this: you can either pick a narrator who is knowledgeable in the new aspect and show them working with it firsthand, or you can pick a narrator who knows nothing and pair them with an expert who can explain it.

In Shelley Parker-Chan’s She Who Became the Sun, the main character, Zhu Chongba, comes into a new city without yet understanding the politics at play in the ongoing war. But knowing the circumstances that Zhu is wading into increases the intrigue, so Parker-Chan introduces the POV of Ma Xiuying, a woman engaged to one of the commanders. Through Ma’s POV, we not only understand the full situation at hand, but we also get to see how Zhu is perceived by Ma’s people as she enters their world. 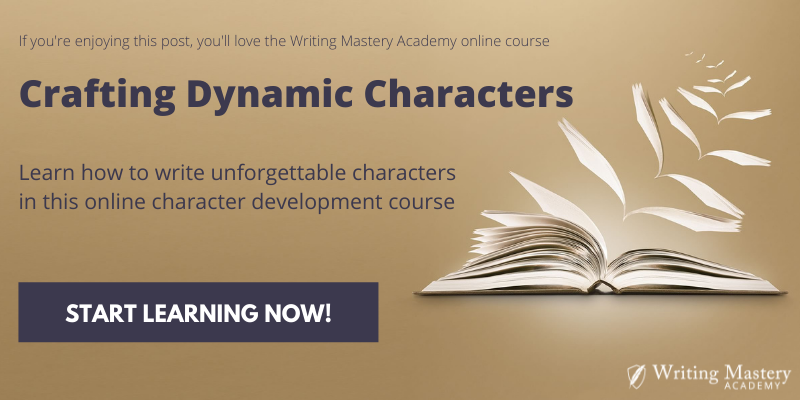 What reaction do you want your reader to have?

While our last question focused on getting across information, this strategy focuses on how you want your reader to feel about a certain character, incident, or event. For example, if you want to highlight a character’s extravagance, looking at them through the eyes of someone who grew up poor would be substantially more effective than using the extravagant character’s own POV, who probably thinks nothing of the clothes or jewelry they wear. Or if you want to demonstrate how big a city is, someone from a rural town will be much more awestruck than someone who grew up there.

In Ken Follett’s The Man from St. Petersburg, we first see London through the eyes of an anarchist from Russia, who notices immediately that no one’s coats have holes, that all the children wear boots, and that there are more motor cars than he’s seen in his whole life. Seeing the city like this puts it in quite a different light than if we’d first glimpsed it through Churchill or the Earl of Walden’s POV, and helps set the tone for the entire novel.

Bonus Question: Does this narrator have a compelling and unique arc?

If you’re struggling to find a narrator’s voice or journey in a multiple POV story, it might be time to ask yourself: Is this POV needed? Just because you have a large cast doesn’t mean every character needs a POV. Keep in mind that every major POV should have their own character arc, and if they don’t, they might work better as a side character than the main one.

In Nathan Makaryk’s Lionhearts, a Robin Hood retelling, many POVs take the stage, but the man in the Robin Hood mantle is rarely one of them. Sometimes more intrigue can be created by showing how others’ lives are affected by a dynamic figure, especially if you want to retain some unpredictability in a more static character.

Including multiple POVs can fill out your story in directions that would be impossible through only a single POV. By choosing to follow the characters with the most at stake, or the biggest secrets, you can ensure your story is told by the right narrators at the right times, making your plot twist and turn in all the best places. The result will be a rewarding journey from beginning to end, and leave a lasting impact on your reader.