Write a Killer Logline for Your Novel 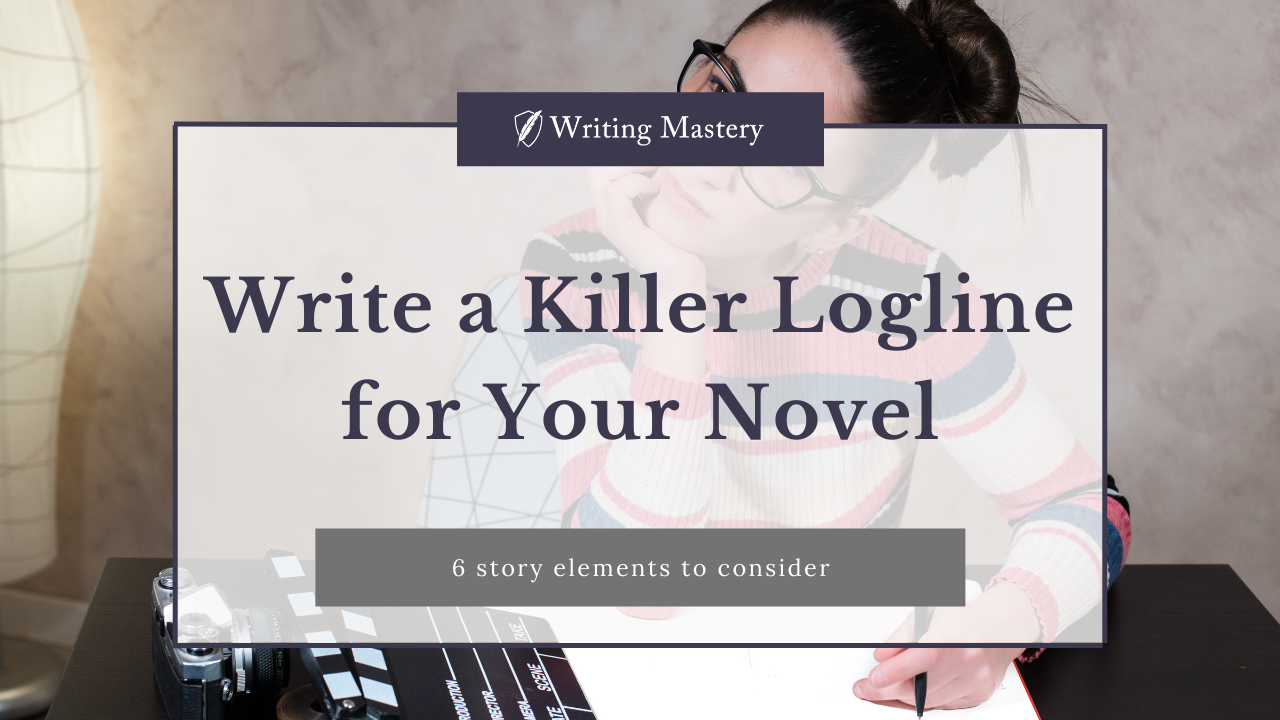 Have you ever been asked by a friend, “What’s your book about?” If you’re like most writers, you know what it’s like to feel tongue-tied after hearing this question. How could you possibly boil your magnificent book down to a handful of words? Worse still is when this question is asked by an agent or editor at a convention, when either a senseless ramble or a suddenly blank mind will mean a missed opportunity.

Hence the significance of having a logline. A logline, also known as an elevator pitch, is a one-sentence description of your book meant to hook someone’s interest as concisely and quickly as possible.

If you think condensing tens of thousands of words to a single sentence sounds daunting, you’re not alone! But even the most complicated books have a core premise, and once you know what to emphasize, you’ll have a compelling logline in no time. Here are some essential questions to start with:

Who is your protagonist?

Or, more accurately, what is your protagonist? In a logline, every word counts, which means it’s more important to give a short description of your main character rather than their name. Phrases like “unemployed single father” or “hotheaded marine” paint a fuller picture than a character name that no one’s heard before.

What is the inciting incident?

The inciting incident is the event that propels your protagonist’s life in a different direction for the rest of the book. It’s the thing your protagonist has to deal with, because once it happens, there’s no going back to life as it was. Most importantly, it’s the event that will lead to the central conflict of your book, and therefore introduce the main concept readers will pick it up for.

What is your protagonist’s goal?

Your main character’s want or need is the component that drives the entire novel. It’s why your protagonist chooses to go on after whatever hell life has thrown at them in the inciting incident, and it’s the motivation that keeps them going through every obstacle which follows. In your logline, it goes a long way toward illustrating what kind of character they are.

The best way to make your reader care about your protagonist is to show us what’s at stake. Telling us what your character will lose if they fail instantly heightens the tension. You can also add a ticking time bomb: not only does your main character need to achieve their goal, but they only have a finite amount of time to do it.

What is your book’s tone?

It’s not only the words you use that sell your novel, but the way you use them. If your book is a comedy, you’ll want to put a funny turn of phrase somewhere in your logline. If it’s a thriller, you’ll imply a fast pace with high stakes and a ticking clock for the protagonist.

What makes your book stand out?

With the number of books out there, specificity is key. Vague lines about losing a true love or outsmarting a bad guy won’t describe your book enough to spike interest. Think about not only what makes your book unique, but what combination of things makes your book unique. Have you put an interesting protagonist in a situation way outside their comfort zone? Have you thrown together two characters without a single thing in common? Have you subverted a trope in an unusual way? These are the things to emphasize in your logline; not necessarily something that’s never been done before, but something that’s never been done like this before.

Once you’ve identified these elements from your novel, it’s time to write your logline. String together the phrases you’ve written as you’ve answered these questions, trying various combinations and using active language with clear cause and effect. Cut out excess words that don’t contribute directly to the main premise.

Here are a few examples of loglines from popular fiction. Let’s break them down into the above components to see them in action:

A sixteen-year-old huntress volunteers to take her sister’s place in a publicized life-or-death game where only one of twenty-four children will survive.

By saying “sixteen-year-old huntress” instead of "Katniss Everdeen," we instantly have an image of what kind of protagonist stars in Suzanne Collins's The Hunger Games: an independent and tough teenage girl with honed survival skills.

The inciting incident comes immediately afterward: she volunteers to take her sister’s place in the game. That automatically tells you she’s brave to the point of being self-sacrificial, and even though the character’s goal isn’t named outright, the implication that she’ll do anything to keep her sister safe comes through clearly.

The stakes are plain: she may lose her life, since only one of twenty-four children will survive. The book's dark tone is echoed in this logline, and while a “life-or-death game” may not be a unique premise, the fact that it’s publicized and involves children sets it apart. 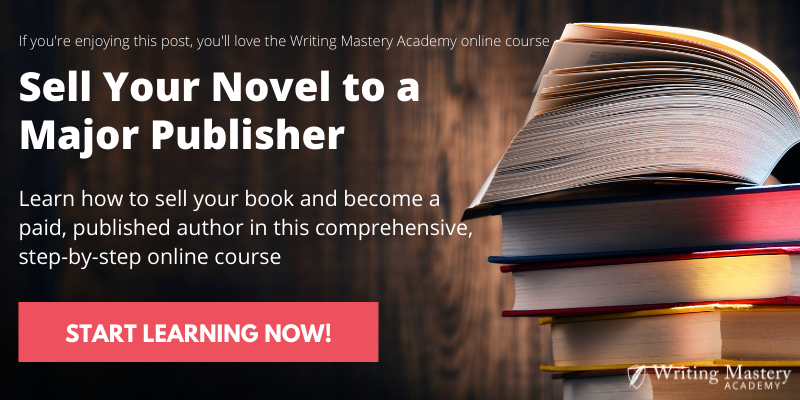 Example 2: Pirates of the Caribbean

Blacksmith Will Turner teams up with eccentric pirate “Captain” Jack Sparrow to save his love from Jack’s former pirate allies, who are now undead.

Though this logline from the movie Pirates of the Caribbean names the characters, it immediately paints a quirky picture by advertising the unlikely duo of a blacksmith and an eccentric pirate, and the quotation marks around “Captain” give you an instant idea of how seriously to take that role. Will’s goal of saving his love is clearly labeled, and the inciting incident of her capture by Jack’s former crew is built in.

The stakes are slightly less explicit, although her capture by a crew of undead suggests imminent danger. The use of ironic quotation marks and the cavalier phrase “who are now undead” tacked onto the end matches the tongue-in-cheek tone of the movie and sells the unique spin on a classic pirate story.

Two decades after witnessing a violent sexual assault against a friend without intervening, a wealthy Afghan writer must return home to help the son of the friend he failed.

The protagonist of Khaled Hosseini’s The Kite Runner is described as a “wealthy Afghan writer,” which gives us a taste of what this friendship may have been like and an idea of the setting when combined with his returning home. “Returning home” is also the inciting incident in this logline, which demonstrates the significance of him returning to the place of this traumatic event.

The stakes are emotional here: the words “without intervening” and “failed” instantly convey the protagonist’s shame, telling us he will never be at peace if he doesn’t atone by helping his friend’s son after two decades of being haunted by his inaction.

The goal to help his friend’s son suggests the son is in trouble, which ups the tension by hinting at a ticking clock, alongside the knowledge that this relationship will come with heavy baggage. The poignancy of the friends’ broken past reflects in the logline’s tone, and the contrast between not intervening to help a friend as a youth and now having to face that friend’s son promises a unique premise.

Now write your own!

To write your own logline, try reading movie descriptions on IMDB, short synopses of Netflix shows, or even pitch events on Twitter to get in the right mindset. Pay attention to which ones make you want to watch or read more, and ask yourself which parts made you feel that way. Then identify the above aspects from your own novel and write your logline. Write several! Then, the next time an opportunity arises or a pitch event rolls around, you’ll be ready to confidently sell your novel in a single dynamic sentence.